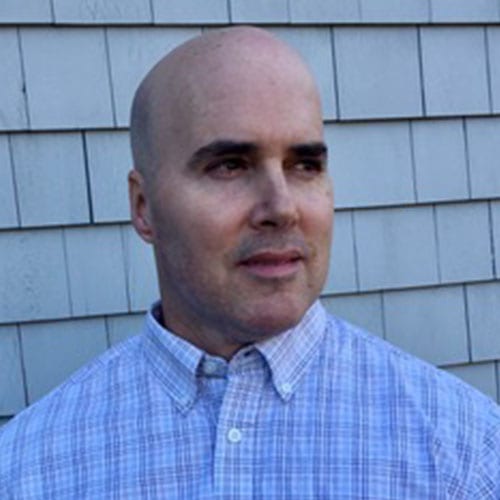 All types of PF involve progressive scarring and inflammation. As scarring builds, so does breathlessness, and lung failure can eventually develop. The Pulmonary Fibrosis Foundation (PFF) notes there is no way to foresee how long someone with PF or IPF will live. The average life expectancy is said to be three to five years after diagnosis, but those figures are now outdated.

Disease progression can be impacted, both positively and negatively, by a number of different factors. The Pulmonary Fibrosis Foundation (PFF) and the University of Rochester Medical Center point out several factors that have a major influence on a PF patient’s prognosis.

Factors that impact a positive prognosis

Causes linked to a negative prognosis

A number of clinical factors are associated with worse prognosis, or reduced survival rate, with IPF:

Additional reading on pulmonary fibrosis prognosis’ can be found on Pulmonary Fibrosis News and the American Lung Association.